Although multiple factors influence first-time noncontact ACL injuries, female athletes are most at risk to sustain them, according to recently published data.

Overall injury incidence rate was 0.112 in female athletes and 0.063 for males. When adjusted for sport and level of play, females were more than two times more likely than males to have a first-time noncontact ACL injury.

Among all athletes, rugby and soccer players ran the highest risk of these ACL injuries (2.23 and 1.77 times more likely, respectively), according to the researchers.

Disclosure: This work was supported by the National Institutes of Health (R01 AR050421) and the Department of Energy (SC00017). 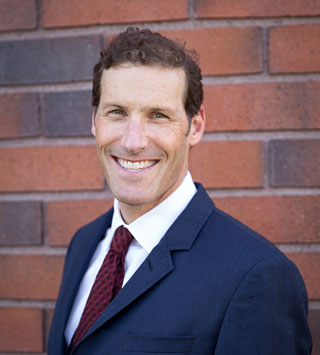 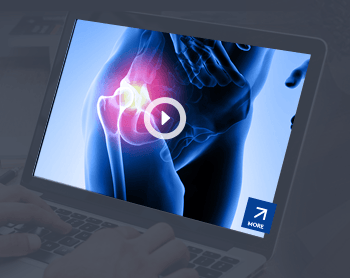